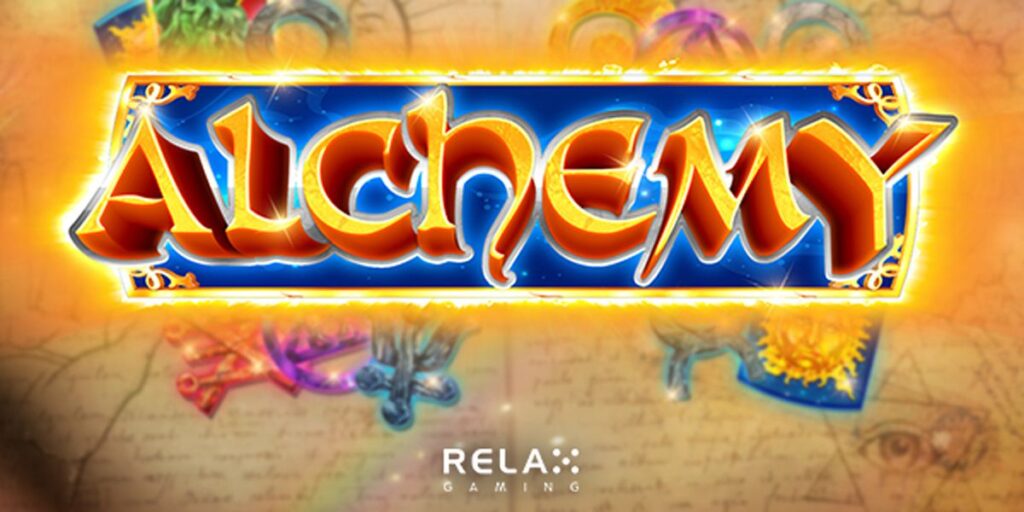 The conversion of base elements into valuable metals, known as alchemy, has to be one of the more appropriate subjects for an online slot. Online gambling, like mediaeval alchemy, is all about taking something of smaller worth, putting it through a process, and hope it transforms into something of greater value. Both concepts appear simple on the surface, yet they can be deceptively difficult to put into effect in the actual world. Choosing the right game is one of the first stages toward achieving the current version of transmutation.

A medium volatile math model, rated 3.5/5 by Storm Gaming, is hidden beneath the hood, with an RTP of 95.41 percent. Storm’s return value isn’t the best, but it’s better than others we’ve seen. Hopefully, you don’t like a regular string of victories, as Alchemy’s hit rate is only 10.05 percent.

Regular symbols pay left to right from the first reel onwards and can be made up of ten different types of symbols. They can be played from 20p to £/€100 per spin. Four of the cards are J-A royals, earning 5 to 10 times the wager for five of a kind, and the remaining six are various alchemical symbols, valued 10 to 50 times the stake for a five-card line.

A sun scatter symbol appears on all five reels. If you get 3, 4, or 5 of them, you’ll get 2x, 20x, or 50x your stake, as well as 10 free spins. If scatters appear during the bonus round, the free spins can be retriggered. The wild symbol is one of the things that changes throughout free spins. It expands to fill its reel in the same way it did before, but now each wild in view awards one free spin and upgrades the lowest premium symbol on the reels.

Part of the difficulties with successfully completing alchemical transformations in the past, apparently, was that guidebooks for doing so were either extremely rare or excessively symbolic. Interestingly, nuclear reactions can now convert lead into gold isotopes, but the expense of doing so is prohibitively expensive. Even more intriguing is the fact that Indian scientists, including Madras Professor Thalappil Pradeep, have chemically changed silver into gold using what amounts to a very small pair of tweezers.

Storm Gaming has taken a totally old-fashioned approach to Alchemy the slot, eschewing current scientific interpretations in favour of a thoroughly old-fashioned method. Storm Gaming is known for their Megaways-powered slots, but Alchemy is the polar opposite in almost every way. To begin with, it has a Book of Ra-style design, with 10 multi-colored paylines across a 5-reel, 3-row gaming grid. A bunch of old paper and candles sat behind the reels, suggesting to the sort of mediaeval workshop where alchemical operations might take place. The soundtrack has an Arabic feel to it, which is appropriate given that alchemists sought the alchemical dream in countries as far-flung as India, China, and the Muslim world, in addition to mediaeval Europe.

Although Alchemy has an expanding full reel wild, its modest amount of paylines, when compared to the previous games’ ways system, reduces the wild’s usefulness.