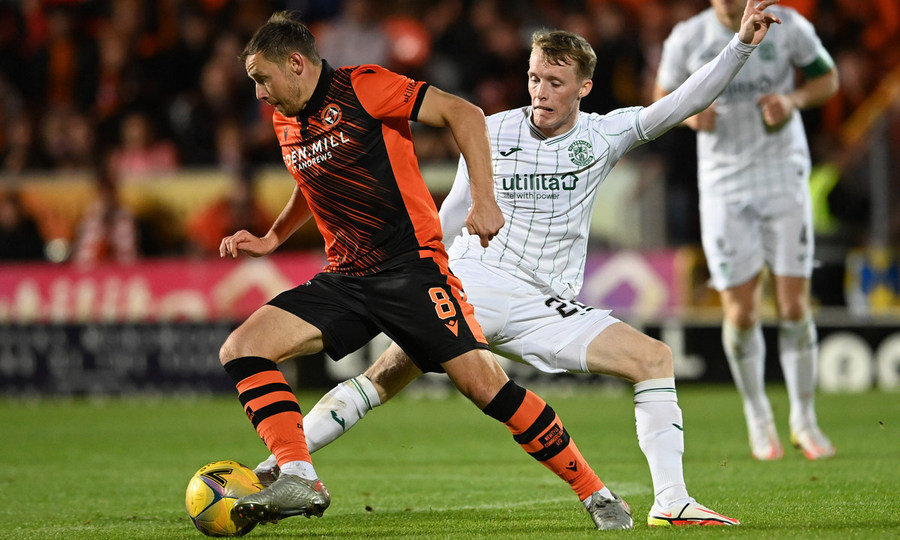 After a shaky start for the Edinburgh team, last weekend’s triumph over Kilmarnock let incumbent Hibbs manager Lee Johnson relieve some of the burden.

Following a close 1-0 victory over St. Johnstone in the season opener, Hibbs’ four-match losing streak had come to an end.

Celtic been only the one who have a better defensive record than Hibbs, but Johnson’s team has struggled more on the other end, where they have scored only six goals so far.

This year, United has not traded in victories, and after six games, the Dundee team is dead last in the Scottish Premiership.

United has lost four of those six games, including a 9-0 thrashing at the hands of Celtic, the league leaders, just two weeks ago.

After that loss, United’s previous manager Jack Ross was fired, and the team is now looking for a new manager to improve their condition.

No matter who enters Tannadice, repairing the defense will be their top task because United has already allowed 18 goals in only six games, or an average of three goals per game.

With only one victory in their previous 12 encounters with Hibbs, it is not the best match for United to recover with.

Due to their dominating history against Dundee, Hibbs are expected to triumph on Saturday, extending their current five-game winning streak over United at Tannadice.

Dundee United have really been off grid this season and also against the visitors Hibernian and a possible they are beaten like before here again.

Although Hibernian are yet to pick their form in the league but the should still have the capacity to win here against the bottom side Dundee United.