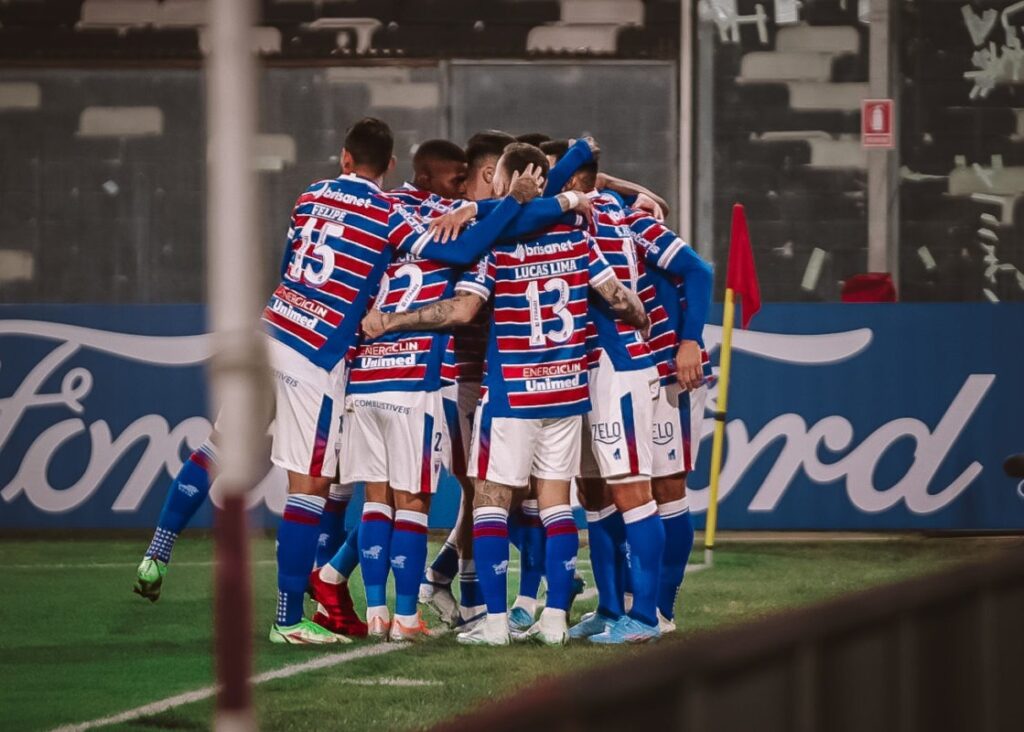 Thursday at Estudiantes de La Plata in Bueno Aires, Estudiantes and Fortaleza will square off for a spot in the Copa Libertadores quarterfinals following a draw in the first leg last week.

In the first game, Los Pincharratas came back swiftly and tied the score at 1-1 eight minutes after falling behind.

Estudiantes vs Fortaleza Tips and Prediction

Estudiantes have become one of the most compelling storylines in South America this year over the course of the 2022 Libertadores campaign.

They dominated this competition in the distant past, taking home the championship three times in a row from 1968 to 1970 and once more in 2009.

After a protracted dry spell, this team may be on the rise again after dropping just one of their first five group games and taking first place with a comfortable 13 points.

Estudiantes has been a challenging team to breach defensively in their first participation at this competition since 2019, with a strong structure in place and players who are consistently in great positions to make crucial interceptions.

They can move the ball rapidly in transition thanks to their close proximity to one another on the pitch, and whoever happens to be in possession of the ball for them always seems to have plenty of passing possibilities.

Despite leaving an inordinate amount of space in their third of the field, they have only given up once at home in five Libertadores games this season, maintaining a 100% record.

Although Ricardo Zielinski’s club may not be as talented as some of the top teams in this league, such as Palmeiras and River Plate, their ability to penetrate the defense and a strong team effort have allowed them to be fairly constant throughout this competition.

Fortaleza struggled to replicate their strong domestic performance from 2021, when they finished in the top four and qualified for the Libertadores. Manager Juan Pablo Vojvoda has had to start his best players almost every game for his Brasileiro Serie A team, which is currently dead last and seven points above the relegation zone. This has been a physically taxing schedule for the Brazilians.

Leao do Pici’s inaugural Libertadores campaign got off to a rough start with losses in their first two games in the group stage. However, a dramatic winner against Alianza Lima (2-1) 11 minutes from time seemed to give this team new life.

When they overcame two own goals on Matchday Six away to Colo-Colo, winning 4-3, they were able to finish the group stage unbeaten and edge out the Chileans by three points for a spot in the round of 16. One of the few teams in the Brazilian top division, Clube da Garotado frequently includes all 10 of its outfield players in the attack.

There has been a decline in quality between previous season and this one, as seen by the third-fewest number of goals (13) scored in the current domestic competition.

Each side appears to be suffering from fatigue, but Estudiantes have performed at their highest level at home, which should be sufficient to advance them to the quarterfinals.