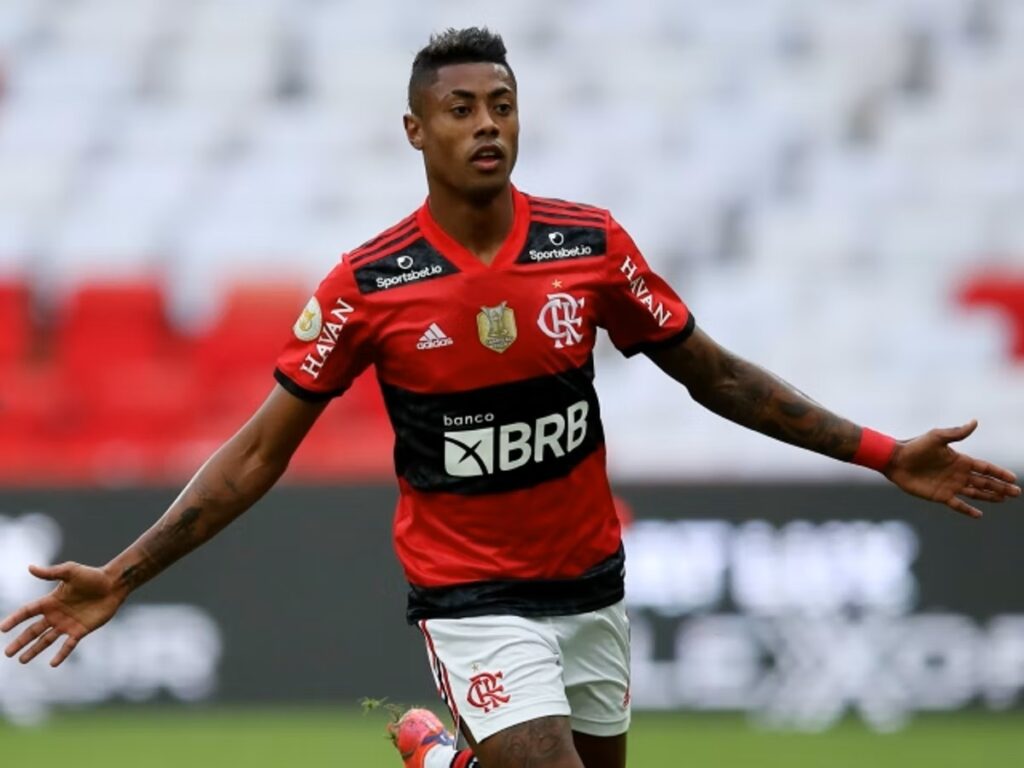 At the Estadio Nacional de Brasilia on Thursday, Flamengo will host bottom-placed Juventude in a match between two teams at the opposite ends of the Brasileiro league standings.

The hosts are coming into the game off back-to-back victories, while the visitors have lost their last eight games as they try to move out of the relegation zone.

Flamengo vs Juventude Tips and Prediction

When Flamengo played Coritiba on Thursday, they won 2-0 thanks to goals from Gustavo Henrique and Diego, giving them their most recent three points.

Following a 2-0 victory over Atletico Mineiro in the Copa do Brasil, this was the team’s second straight clean sheet game, demonstrating both their defensive and offensive prowess.

With only four points separating them from the top seven teams after the first 17 league games, the team will try to put some pressure on those teams despite their performances leaving them just outside of the top seven.

Dorival Junior’s team has been significantly more dominant at home than on the road, having lost just twice and rarely giving up goals.

Flamengo has only allowed four goals in eight games played in front of their home crowd, which will put pressure on the guests.

Juventude has only been successful in winning two games this league season, which puts a lot of pressure on them as they attempt to climb the league standings. They are now six points away from escaping the relegation zone at the bottom of the Brasileiro, a distance they will be working to close.

The last eight games, in all competitions, for Umberto Louzer’s team, have ended in defeat, which sums up their entire season thus far.

Despite this, the team has proven its capacity to compete in games by earning some significant victories and sharing the points in their last two games.

The most recent of these was a goalless draw against Goias, with the clean sheet being a plus for the side that has allowed the most goals in the league thus far.

Flamengo is the overwhelming favorite to win this match because of their recent performances, which have shown true quality.

Juventude has managed to achieve some draws in previous games, but this one might be a step too far and will undoubtedly put them to the test defensively.