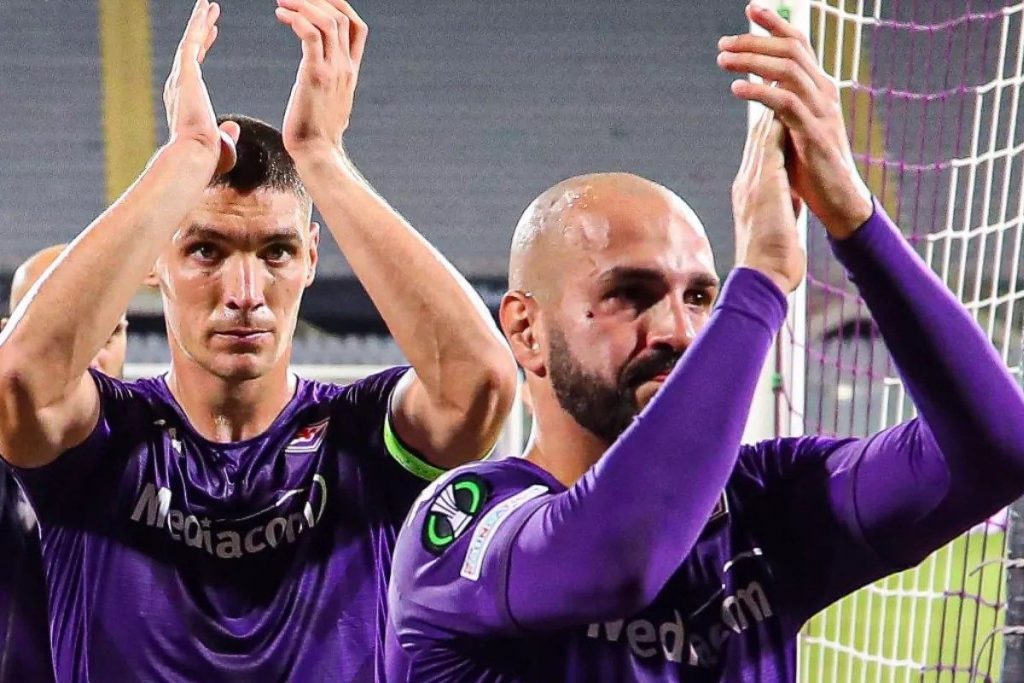 As they travel to struggling Lecce for their second straight Monday night match, Fiorentina hopes to regain lost ground in Serie A.

While the Viola secured back-to-back wins over Hearts in the Europa Conference League in midweek, they have only won two domestic matches this season and none away from home, while their opponents have yet to win at Stadio Via del Mare.

Lecce vs Fiorentina Tips and Prediction

Fiorentina was expected to defeat Group A rivals at home after the reverse match resulted in an easy victory for the Tuscan club at Tynecastle, where they had amassed an exceptional record in 2022.

At Stadio Artemio Franchi, the Viola actually jumped out to a four-goal lead before halftime before Nicolas Gonzalez added his second and the home team’s fifth.

With two games remaining and a four-point lead over Hearts, they are now second in the group and almost certain to advance to the Conference League’s knockout stages.

The situation in Serie A has been drastically different thus far, with Fiorentina sitting in 13th place in the standings after nine matches and having scored just seven goals, the lowest total for the team at this point in the season since 1986. They have already suffered four losses, including a 4-0 drubbing at the hands of Lazio on Monday.

At this stage in the previous season, just at the start of his first campaign at the Franchi, Vincenzo Italiano’s team had lost the same number of games, but they had also amassed 15 points and were developing a reputation as one of Calcio’s most dangerous wildcards.

Even so, Fiorentina has the most average possession in Serie A this season (61%) and Lecce has the lowest (40%), so the visitors at Via del Mare shouldn’t have any trouble controlling the action. However, their recent road performance looks terrible, and there are still questions regarding who will score the goals.

Lecce lost at Roma last Sunday despite a valiant effort, which included Gabriel Strefezza’s equalizer with his team down to 10 men. With nine games remaining in their comeback season, Lecce is currently languishing just outside the Serie A drop zone.

The Puglian team has only won once since being promoted from the second division as the Serie B champions, and they, like Fiorentina, have scored at a rate of less than a goal per game.

Marco Baroni’s team had previously put up a three-match unbeaten streak, and they had also tied each of their last three home games before being ultimately defeated at Stadio Olimpico by Paulo Dybala’s penalty.

Lecce can undoubtedly compete with the best teams, but no team has attempted fewer shots in the Italian top flight this season, so turning draws into wins will remain difficult unless Baroni can spur a turnaround in the front line.

After making his belated full debut last week, the hosts’ back line is now strengthened by the experience of loan signing Samuel Umtiti. With that experience, they can aim to contain Fiorentina for the full 90 minutes and perhaps even record their first home victory.

Both teams have generally fared well at the back, but neither has yet discovered the secret to final-third fluency.

A closely fought match is consequently anticipated, with a low-scoring draw being the most likely outcome.