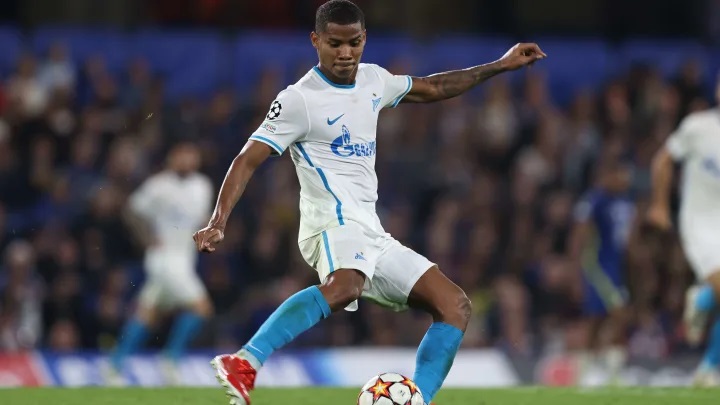 Malmoe has been receiving a baptism of fire in its 2nd Champions League debut as they are yet to score a goal in the tournament. Things were poised to be difficult for the Allsvenskan pace-setters when they were drawn against the current defending champions-Chelsea and former Champions League winners-Juventus.

The odds included in this review are accurate as per the time the author was working on this piece. However, the writer acknowledges that the odds are subject to change depending on the teams’ squads before the game.

The visitors will come into this game knowing that a draw will put them in a precarious position based on the number of games remaining for Europa qualifications. A win will give the away team an automatic get way into the Europa League. The home team also knows that a simple draw will automatically lead to elimination. The Home team will therefore panic and play for a win or nothing. This situation will give the away team ample time to settle and win the game with ease. This review also reports that Zenit has only failed to win two games from the last five played.

Both teams to score

Malmo is yet to strike in its Champions League fixtures this season. The goal-shy team will be up against a team that has only let in more than two goals in a game once in five attempts. It will not be easy to see the home team breaking this defense-minded team. We, therefore, predict that there won’t be goals at both ends of the pitch.

St Petersburg is not the best traveler so far in the Champions League events. In their last five away games, St Petersburg only found the back of the net twice on two occasions. It is going to be difficult for the visitors to score more than two goals in this fixture. Our prediction for the total number of scores for this fixture is under 2.5 goals.

How many times has Malmo played against St Petersburg in the Champions League?

Malmo has never played against St Petersburg in the Champions League. This will be the first time the teams will be going head-to-head in a major tournament.

Who will be the match referee for the Malmo vs St Petersburg game?

The center referee for the game will be Andris Treimanis from Latvia. Besides, there will be the VAR as well as linesmen for the occasion.

Which stadium will host the Malmo vs St Petersburg game?