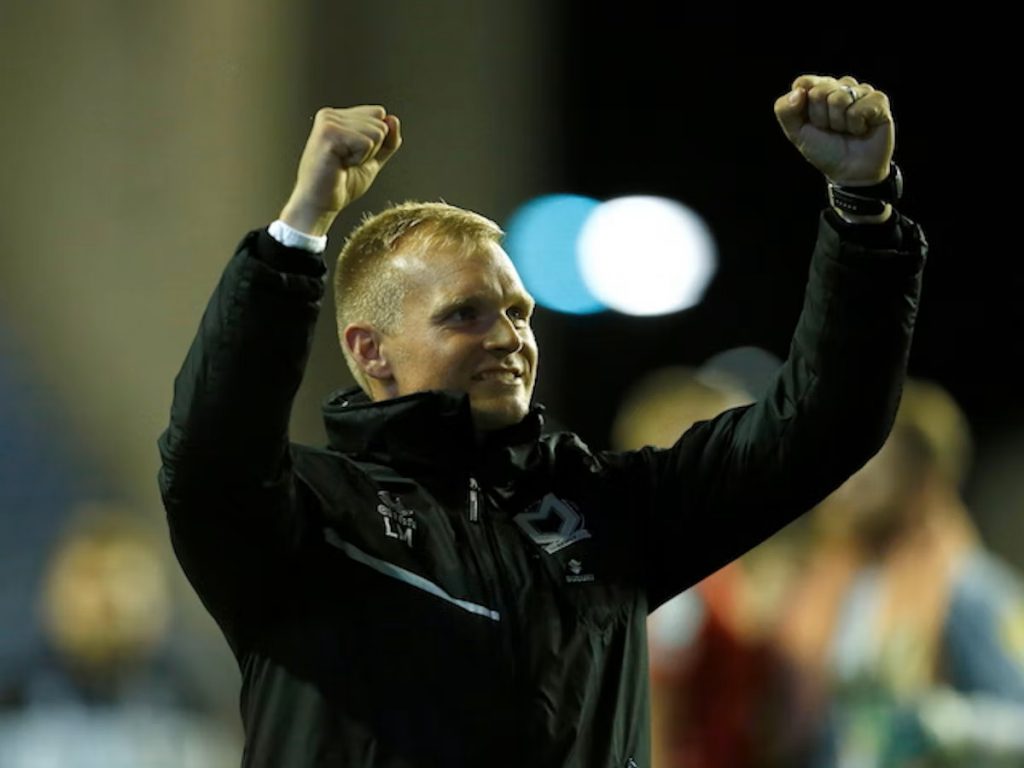 MK Dons are seeking to break their losing start to the new season when they play Sutton United in the EFL Cup first round.

Both clubs will be eager to turn their fortunes around before the rest of the month because the visitors are also winless in League Two.

During the summer, Queens Park Rangers was frequently mentioned as a potential destination for Liam Manning, the head coach of League One team MK Dons.

While MK Dons were fortunate in keeping one of the EFL’s top-rated managers, they haven’t even come close to recapturing the kind of form that nearly led to promotion in 2021–22.

In the race to secure a berth in the Championship for next season, the club has already fallen behind after suffering back-to-back 1-0 losses to Cambridge United and Sheffield Wednesday.

There is some urgency to turn things around on Tuesday night since Ipswich Town is coming up the following weekend, making things harder for Manning and his team.

The same can be said about Sutton United, albeit they might have been more upbeat than they were going into this match.

Heading into extra time, the Yellows were ahead of Doncaster Rovers, with Matt Gray’s team poised to keep their position in the top half of the standings.

But in a stunning comeback, their opponents scored in the 91st and 93rd minutes, respectively, to send Sutton home in defeat.

Gray will be happy to have the chance to return to the field as soon as possible, but another loss would not be ideal before the lengthy trip to the hotly favored Barrow at the weekend.

This has the makings of being a hard contested matchup given their respective performances. While Sutton will be excited to battle against a more well-known club, we predict the home team to win this match by a slim margin.