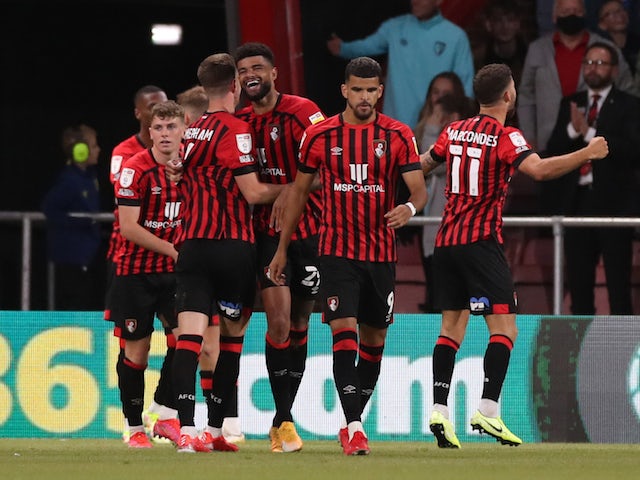 Both teams are just promoted to the premier league and has been making quire decent moves.  Nottingham Forest were beaten by six goals at Eithad yesterday and Bournemouth were able to play a draw with Wolverhampton yesterday after they re manager was dismissed earlier this week

Nottingham Forest fans hope were dashed after a superb play from Manchester city in the first half with their striker Haaland scoring a hatrick ones more.

Haaland made his goal number increase to nine just before the end of the 45mins played and another three goals were scored in the second half to make the goals margin six with Forest not able to respond at all.

Nottingham Forest have been able to sign up to 20 players in this window open but they haven’t been able to find the consistency they needed as they are currently at the 15th position on the league table with a total of four points to their name. We would term this as a decent start as they are quite away from the relegation spot.

Bournemouth have been faced with a hard feature having played Arsenal, Liverpool and Bournemouth already this season and they were not able to win anyone conceding a total of 16 goals from the three games. Bournemouth management after the disgraceful 9-0 loss to Liverpool sacked their coach Scott parker .

There were some talks that the head coach was not sacked based on the result from Liverpool match but due to the way the club as been quite dormant in the transfer market this season although it still remains unclear.

Wolverhampton wanderers were close to taking all the points in their previous game but they saw the goals cancel after it was seen to be offside and Bournemouth did wepl to hold the side quite well to a goalless draw.

Both teams are currently on same points with  Bournemouth just below Nottingham Forest on the standing . Bournemouth have not seen the back of the net in their past four games  since the season opener against Aston villa.

Even though Cooper’s team was destroyed by the defending champions in midweek, Bournemouth’s ongoing offensive problems could be costly against a team they have recently had some success against.

Cooper’s team can seek to exact revenge on the Cherries for their loss in May by winning by a similarly slim margin thanks to a bench stuffed full of noteworthy possibilities for change, especially in the final third.