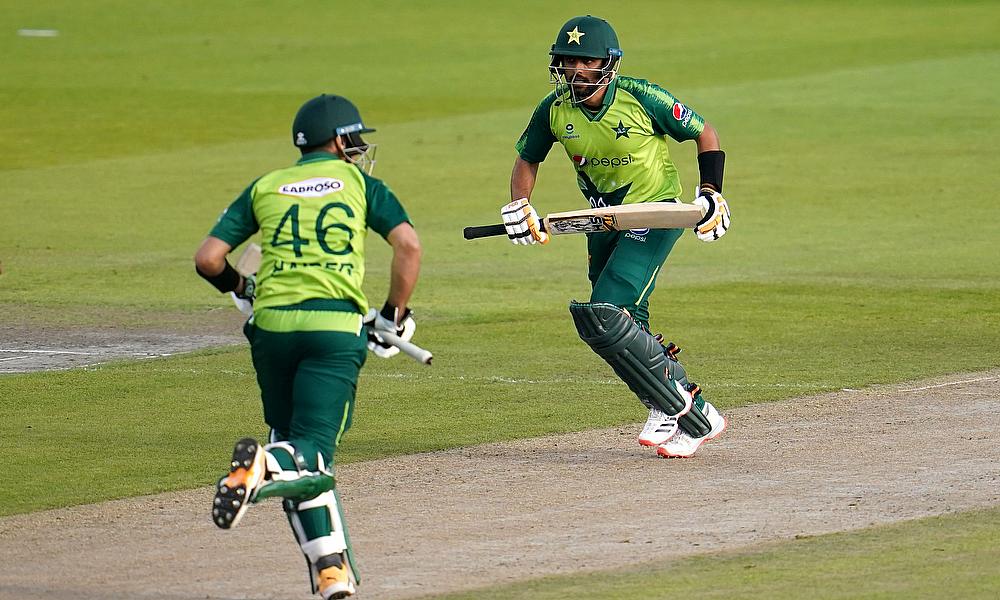 There is not any change in the points table of these two sides. Both teams would like to win this game. The betting review has consisted of latets performance, head-to-head, squads, odds, tips, and predictions after getting all information, you will be able to make predictions. I will try my best to leave useful data for you. If you still face any issues, then you can get and compare more data.

Pakistan played its last game versus South Africa and remained well. They posted 185 runs in a given time. We have checked that the top order did not perform at the crucial time. Four main players left the ground on just 45 runs. Then Muhammad Nawaz and Iftikhar Ahmad changed the game. that is the reason to make 185 runs in given overs. Nawaz posted 28 runs from just 22 balls.

After the fall of Muhammad Nawaz, Shadab Khan came into the crease and played smart innings. He added 50 runs on just 20 balls. Its innings remind the difference between the two sides. Shadab played the ball to all parts of the ground. Moreover, Iftikhar also did well on the other end. We have seen a wonderful game of T20 format. Let’s see what is going to happen in the next game.

The best thing is that Shaheen Shah picked the form to rattle the wickets for another side. He picked up the 2 best wickets for the side. Whereas, the bowlers also did well.

In the end, Pakistan succeeded to win the game by 33 runs. The net run rate of Pakistan also improved at this time. They need to win the next game with a heavy margin. Let’s see what is going to happen in this game.

On the other side, Bangladesh played its last game versus India and failed by only 5 runs. They worked hard till the end of the day. We have seen some rain during the game between India and Bangladesh. After the rain, the entire scenario of the game changed. All the Indian bowlers did well on the rainy ground.

No one stayed on the crease in front of the Indians.

The winner of the toss would like to bat first. We are expecting some rain in the game also.

Liton Das is a star player in Bangladesh. Whereas, Pakistan is depending on all the players to win the game. Here is the conclusion for you.

I tried to explain all the major points of teams. If you still have any issues, then you can get and compare more data. We are not responsible for any kind of loss in betting. All the data have been taken from official sources. Pakistan’s team bounced back very well in the last game vs South Africa.