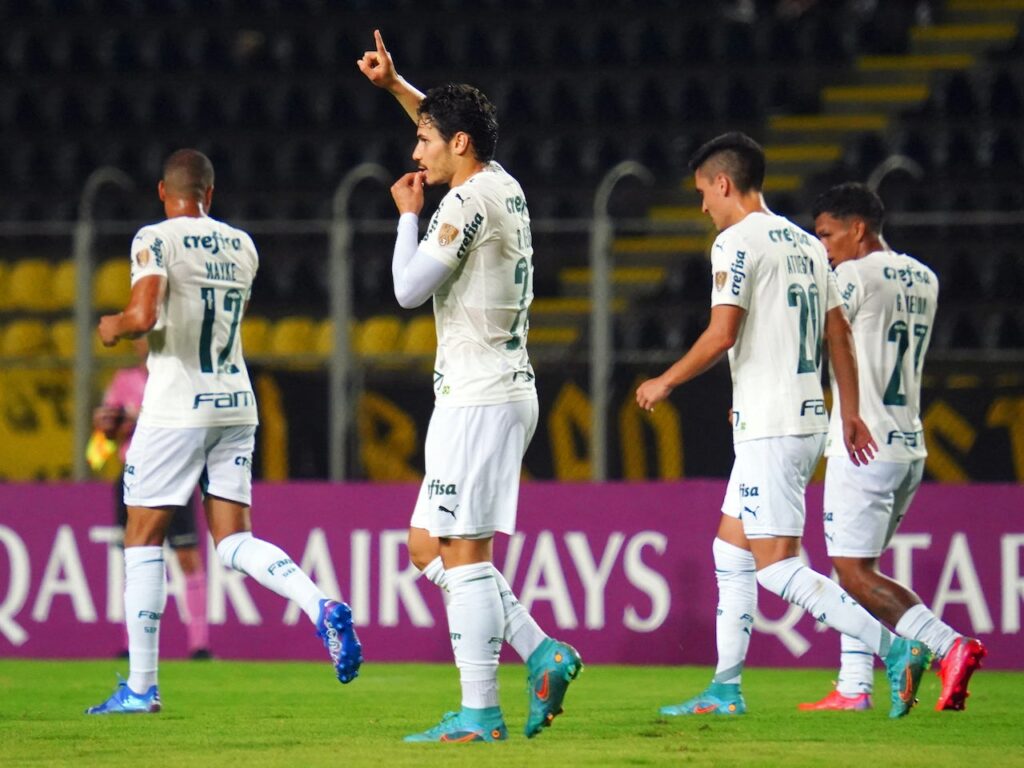 When Palmeiras resumes their league campaign at home against Atletico Goianiense on Thursday, they will be attempting to make it three straight Brasileiro victory.

The hosts are coming off a 2-0 win at Coritiba on Sunday, while Atletico GO have won their past two league games, including a 2-0 win at Fluminense on Friday.

Dudu and Rony scored goals for league-leading Palmeiras in their 2-0 victory over Coritiba on Sunday. With 22 points from their first 11 games, Palmeiras sits one point ahead of second-placed Corinthians in the standings.

The team led by Abel Ferreira has now won five of its last six league games, including its most recent two victories against Botafogo and Coritiba, and has not given up a goal in the Brasileiro since the 1-1 draw with Fluminense on May 8.

Despite coming in third in Brazil’s top division last season, 18 points behind champions Atletico Mineiro, Palmeiras is leading the way thus far in this campaign.

The 10-time champions of Brazil will aim to finish the month with three more victories over Atletico, Sao Paulo, and Avai. They last won the Brasileiro in 2018.

With 14 prior encounters with Atletico GO, Palmeiras has an overall record of eight wins, two draws, and four losses—including triumphs in both of their league matches last season.

Atletico GO, on the other hand, comes into this match after defeating Fluminense 2-0, giving the team back-to-back league victories.

The Dragon are now in 14th place in the table, only one point above the relegation zone, after collecting 13 points from their first 11 games of the season.

Atletico GO will be attempting to avoid relegation back to Serie B for the first time since the 2018–19 season after finishing 13th and ninth in their last two seasons at this level of football.

In May, Jorginho took over as head coach of the Brazilian team again, and there have been many encouraging signs lately. The team has lost just one of its last five league games while winning three of them.

After two victories in a row, Atletico GO will undoubtedly be feeling good about themselves, but Palmeiras’ excellent form makes it difficult for us to endorse them in this match. We anticipate that the hosts will defeat their opponents by a score of two and keep another clean sheet.