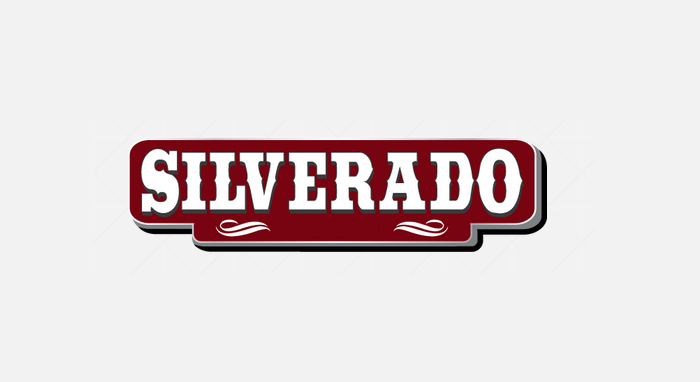 NetEnt, one of the most successful slot companies in the world, is working on a new game. The name of the game, Silverback Gold, suggests a relationship to the jungle and gorillas, which sounds like it could be a lot of fun. Coming from a developer known for their high-quality designs, it’ll almost certainly be a joy to look at as well as play.

Silverback Gold offers a big gaming area, with 20 symbols spread across 5×4 reels and 1024 chances to win. I liked the top prize of 45,000x the stake; it’s the kind of thing that will pique a player’s interest. However, while the RTP is respectable at 96.11 percent, this type of slot machine will have a high volatility rating, which is unavoidable. The wild, scatters, features like the Silverback Attack, or free spins with multiplier wilds and a token collection mechanic are among the elements I’d note from it.

You begin the game by deciding on a bet, and there is a wide range to choose from. Most players can afford to stake as little as $0.10, while high rollers can bet as much as $100.

Because the volatility is set too high, you may expect Silverback Gold to have a lot of potential, and it doesn’t disappoint. The slot’s winnings are capped at 45,000x the wager, and it’s the kind of incentive that anyone can get excited about.

In these games, you want the odds to be high enough, which is where the RTP comes in. Silverback Gold has a score of 96.10 percent, which is high enough to make it a viable alternative in the online gaming market.

Features of the Silverback Gold Slot

Silverback Gold has a lot of great features, and one of the most popular ones, at least in the base game, is the usual wild. These can be used to replace ordinary symbols, resulting in more winning combinations. It’s not a particularly impressive feature, but it’s reliable and useful.

There will also be a random feature that boosts the quantity of Silverback symbols by up to 20, increasing your chances of hitting high-paying combinations. Silverback Attack is the name of the feature.

When the player sees 3 to 5 scatters, they might get anything from 10 to 20 free spins. Before the free spins begin, there is one more hurdle to overcome. It will award you three respins based on the triggering scatters, allowing you to collect tokens from the reels. If you get more, the respins will be reset to three. You either run out of respins or reach 300 tokens, at which point the free spins begin.

You will upgrade symbols to higher-value ones as you reach certain levels in gathered tokens.

The Silverback costs 300 tokens, but it may be upgraded to a Golden version that rewards twice as much (8x the stake).

The free spins will also feature multiplier wilds, in addition to the fact that there are fewer sorts of premium symbols, making it easier to generate winning combos. These substitutions can now increase the number of wins they contribute to by 2x or 3x.

Silverback Gold is a beautifully designed slot machine with a jungle theme. The Silverback Gorilla is the main character in this game, but it isn’t the only wild animal to appear on the reels. Beyond the five reels, you’ll find an impenetrable green forest teeming with vines and trees.

The game’s first set of symbols consists of six low-value Royals. The Crocodile, Leopard, Snake, Bird, and Silverback Gorilla are among the symbols. On certain reels, you’ll find scatters and wilds depicting golden shields or sunsets.

Silverback Gold appears to be a fantastic NetEnt slot, one of their most unpredictable titles in a category that they’ve largely ignored for years. There are additional alternatives for experienced gamers that aren’t aimed at the casual player population, and this is one of them.