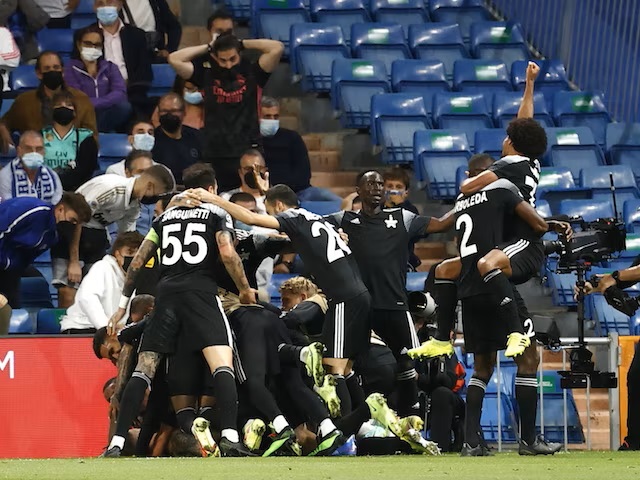 With the first leg of their first-round Qualifying match against Bosnian champions Zrinjski Mostar on Wednesday night, last season’s Champions League surprise package Sheriff Tiraspol continue their quest to qualify for the group stage of the tournament.

The winners of this first-round match will face either Maribor or Shakhtyor Soligorsk in the following round, and the visitors are looking to cause more surprises on the continental scene.

Zrinjski were the nation’s unstoppable force on their way to winning the Bosnian Premier League in 2021–2022, finishing a massive 27 points ahead of closest rival Tuzla City with 26 victories, six draws, and just one loss to their name.

The Noblemen’s dominant campaign halted a four-year streak without taking home the top-flight trophy and was their second overall victory, but Zrinjski have yet to completely establish themselves in Europe.

Since losing to Tuzla in the Bosnian Cup back in October, Zrinjski have gone 19 competitive games without suffering a defeat under the guidance of Sergej Jakirovic, and they have already defeated Mura and Varazdin in summer friendlies by an aggregate score of 5-1.

When Sheriff Tiraspol became the first Moldovan club to qualify for the Champions League group stages last season, beating teams like Alashkert, Red Star Belgrade, and Dinamo Zagreb along the way, a new chapter in history had already been written.

The team formerly led by Yuriy Vernydub was predicted to finish third in Group D and be the local whipping boys, but after shocking Shakhtar Donetsk and eventual champions Real Madrid early in the season, they secured a spot in the Europa League knockout stages.

Despite winning 2-0 in the first leg of their last-32 match against Braga, penalties ultimately put an end to Sheriff’s European conquest. The 20-time Moldovan champions’ most recent continental journey now begins under new coach Stjepan Tomas.

To win yet another trophy double, Sheriff finished the domestic season unbeaten in 11 league and cup games. Tomas’s team will look to live up to that expectation when they take on Zrinjski for the first time at Stadion pod Bijelim Brijegom.

Tomas’ team will hope to start strong in these qualification rounds, regardless of whether Sheriff can make lightning strike twice to go to the Champions League tournament.

The Moldovan champs should be able to overcome Zrinjski’s resistance with reasonable ease, even without Vernydub in charge and the consistently outstanding Thill controlling play from the middle.